The Monasteries of Meteora

A visit to Meteora-Greece and the monasteries offer a unique perspective of nature’s grandeur in conjunction with history, architecture, and man’s everlasting desire to connect with the Divine. From the early Christian times, the cliffs of Meteora were regarded as a perfect place to achieve absolute isolation. A place for people to find peace and harmony and, thus, to support mankind’s’ eternal struggle for spiritual ascension.

Meteora today is the largest archaeological site of Greece in terms of the area that it covers. It is also a UNESCO World Heritage Site since 1989 and an official holy place for Greece since 1995. A vast complex of giant rock pillars with monasteries made on the picks of the sandstone cliffs centuries ago creates a truly surreal landscape found nowhere else in the world!

The origins of Meteora Monasteries

The first ones who arrived in the area to use the cliffs of Meteora for spiritual reasons were Orthodox Christian hermit-monks. They came to this place between the 9th and the 10th century to find quiet and to isolate themselves in the many caves found scattered among the cliffs. For centuries those monks lived in complete isolation. Exposed to weather elements and to all sorts of dangers they relied heavily on the help of the locals. They will regularly receive donations of food, water, clothing, wood, essential things to allow them to survive. The locals saw them as holy men who came to dwell in the area, worthy of their support.

Two centuries later, in the 14th century, another monk named Athanasios climbed on the second-highest rock to establish the first monastery of Meteora, the Great Meteoron. He is regarded today as one of the most important figures in the long history of Meteora’s monasticism being the founder of one of the most important monastic communities of the Orthodox Church, second only to Athos. By the 16th century, at the hight of Meteora’s monastic community, the number of monasteries existing in the site had reached a total of 24.

The 16th century was by far the best period of Meteora monasteries. During that time we see the largest population of monks and the biggest number of active monasteries. A century later, in the 17th century, the downfall came and for the next 3 centuries, Meteora monasteries constantly decline. Today and out of the initial 24 monasteries, only 6 remain active.

The six active Meteora monasteries create a truly inspiring and sensational setting of overwhelming rock formations with these ancient monuments occupying their picks. In essence, Meteora today has become a preservation ark for the 2000-year-old Christian Orthodox creed. Today, out of initially 24 monasteries that used to exist, only 6 remain active for people to visit. 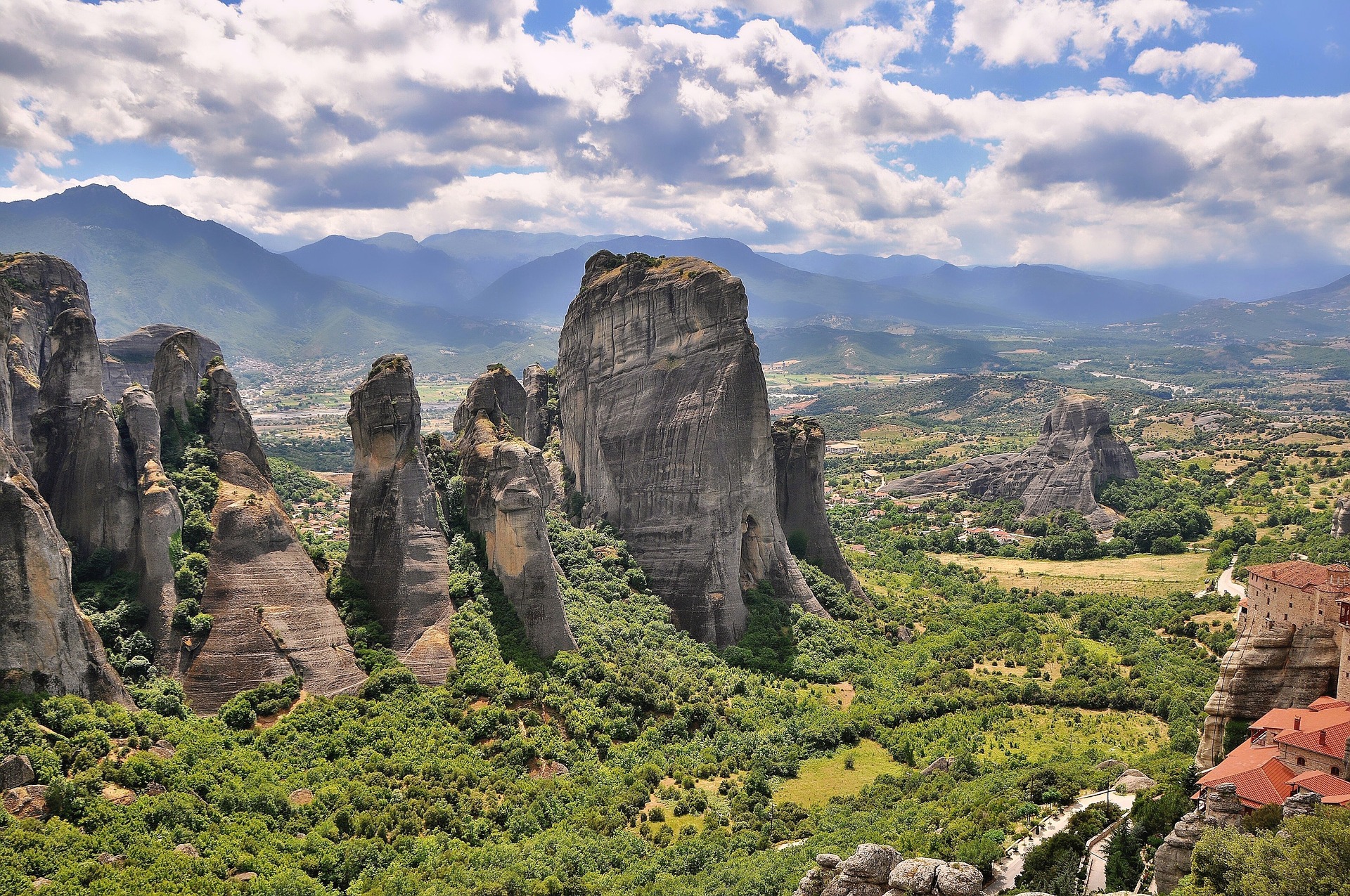 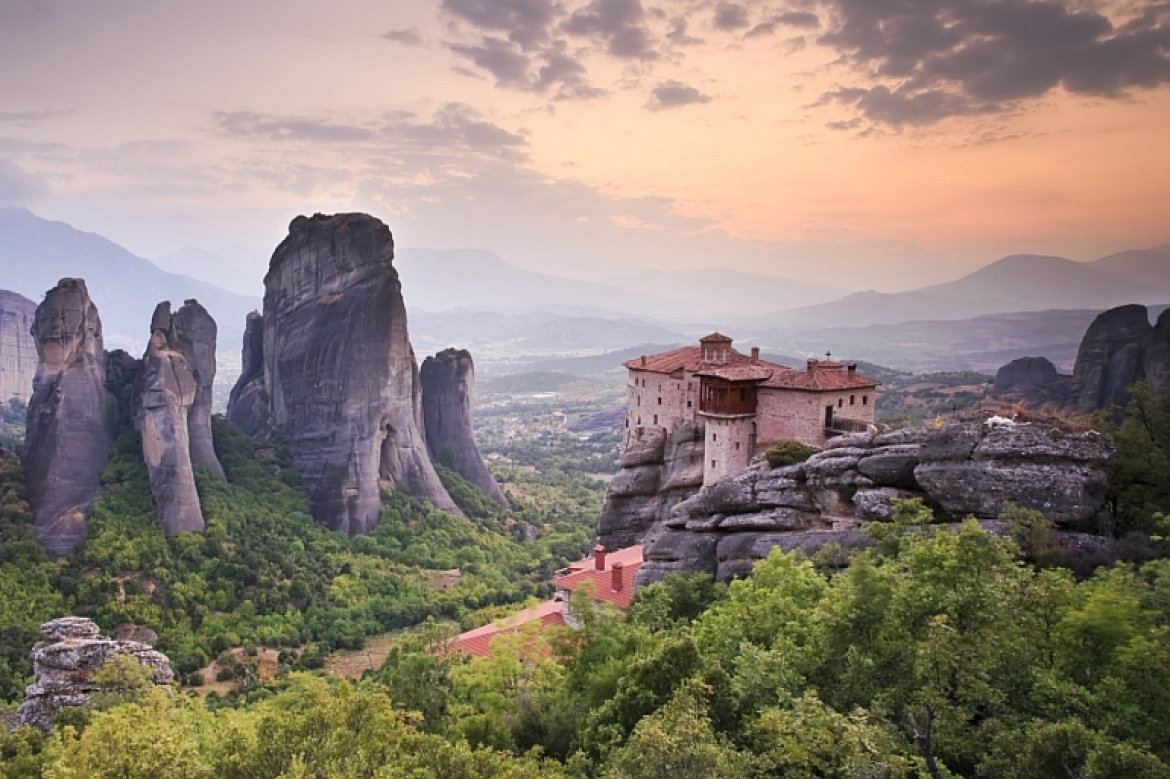