Leaving Plaka and Anafiotika behind and walking down Areos Street, passing by Hadrian’s Library, you will find yourself almost in the middle of Monastiraki Square. The square is the connecting point of multiculturality. There you will witness the way people of different cultures, religions and mentality come together and co-exist all over the place. The square is surrounded by little shops and eateries, but you can also admire the Tzistarakis Mosque, which is a part of the Museum of Greek Folk Art. If you get the chance, visit the small Church of the Pantanassa (or of the Dormition of Theotokos), facing Monastiraki station.

Next stop: Avissinias Square. The square is located near Monastiraki Square, just a few meters down Ifaistou Street. This street is well-known for its flea market (resembling more to a “bazaar”) of shops lined next to each other, offering everything you can think of. Avissinias square is part of the flea market and one of the most remarkable places of Athens you shouldn’t miss. It is full of antique shops, displaying everything from furniture and decorations to clothes and books. Among the locals, the square is also known as “Yussuroum”, which was named after the Jewish antique dealer Noah Yussuroum, who settled with his family in Monastiraki in the mid-19th century. 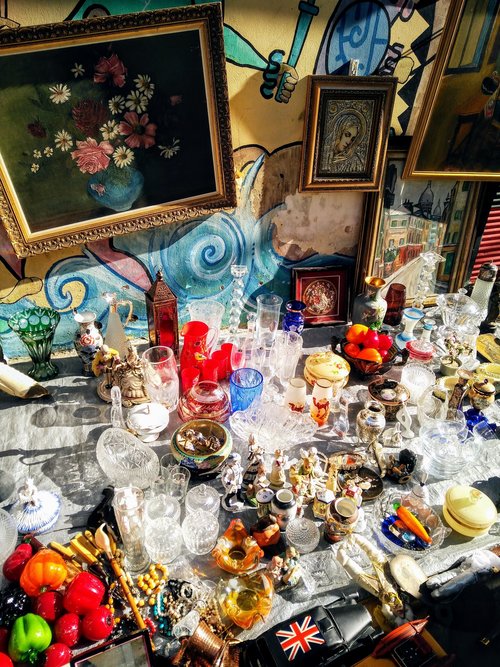 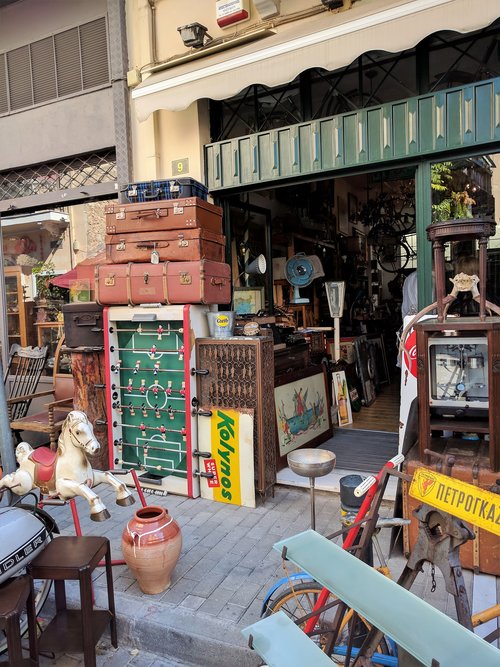 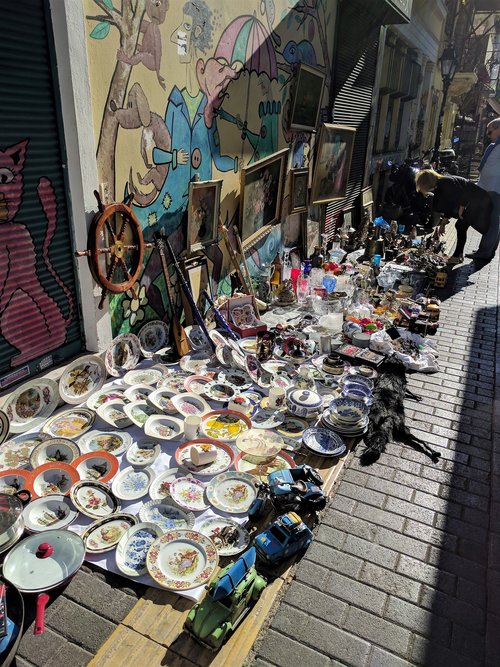 Exiting Avissinias square and crossing Ermou Street, you reach your next destination, the wondrous area of Psirri. The area is widely known both by locals and tourists for its café-bars and taverns, which offer live music spectacles, and all kinds of eateries. If you visit Athens, you cannot just skip this district and not admire its history and picturesque scenery, reminding of an Athens of the past with modern traits scattered all over. Wander around its alleys and streets on foot and surrender to the history Psirri has to offer you.

Between Ermou, Pireos and Asomaton Streets, you will come across the archaeological site of Keramikos (which is the Greek word for pottery). During the ancient times, the area was originally a settlement of potters and vase painters due to the rich clay deposits of Eridanus river. However, those parts located near the riverbank suffered from the constant overflowing of the river. This rendered the place difficult to work and live in and it was therefore converted into one of the most significant burial grounds of ancient Athens.

Nevertheless, Keramikos today is a vast district of modern Athens, next to Gazi with the former gas-works of Athens, offering many opportunities for fun, entertainment and, of course, a vivid nightlife. Many people, even locals, confuse both districts to be the same due to the Metro Station’s name ‘Keramikos’ with its exit to the Gazi area. In Gazi (or, perhaps, Keramikos-Gazi) you will find many café-bars, but even more clubs that can cover everyone’s music taste. Taverns and restaurants can be found at the most extraordinary places, from the streets even to underground places that can be discovered only by an insider’s information.

Finally, an important site you shouldn’t miss when visiting Keramikos and Gazi is Technopolis, the City of Technology. Technopolis is one of the most famous cultural venues today and an industrial museum, dedicated to the memory of Manos Hatzidakis, the great Greek composer. Here takes place a wide range of events, such as seminars, music concerts, exhibitions and so on, either in open space or in one of its buildings, each named after a renowned Greek writer: Andreas Embiricos, Angelos Sikelianos, Yannis Ritsos, Kostis Palamas, T. Papatsonis, Konstantinos Cavafis, Costas Varnalis. 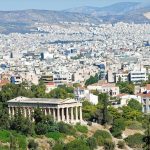